The official forum of the Big Sister Minecraft server.

» BAN THE PERSON ABOVE YOU

Does this seem to work better than using #events ?

A couple years ago, I set out to build a town that was supposed to be built up by members of the community. However, the project only came to be during one of the slowest periods of time for active players of the server. This project was what became Pallet Town and ended up primarily built by me.

Now that the server is beginning to pick up a little more momentum again with both new and old players joining, I think that it is time for attempt #2. However, this time, I'd like to give a little incentive for participation. I have chosen an island directly south of Pallet Town and north of Port au Pork to be the site of this new community(hopefully).    (Coordinates: x-2843, z-4405) 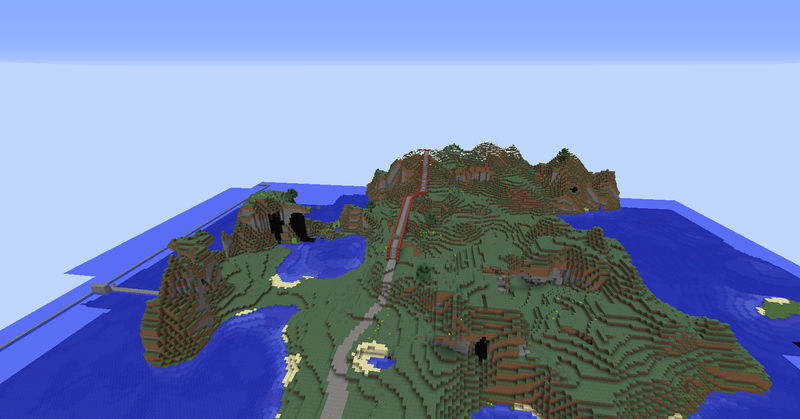 If you would like to participate in this, there's just one thing I ask you to do. Build a house. Just build a house on the island. Try to build it in a place that will allow others room for buildings and paths, but other than that, get creative! Build a farm, cottage, fishing hut, or whatever your heart desires!

"bryceio," you may be asking, "didn't you mention an incentive?" Why yes, yes I did. At some point, which has not currently been decided, I will ask for construction to halt. (1 week's warning will be given). Once that is done, all people who have built something in the town are welcome to run for mayor of the new city. One month of campaigning will be followed by a vote. This new mayor will be able to take the town forward in whatever reasonable way they see fit. They could be permanent or have terms, I don't know.

I wish you all the best. The competition officially begins at the time of this post. If you have any questions, feel free to ask. Happy building!

(Also, sorry if this seems a bit clunky. I haven't been able to post here for nearly a year now, so I'm a bit rusty on handling forum posts vs. discord messages.) 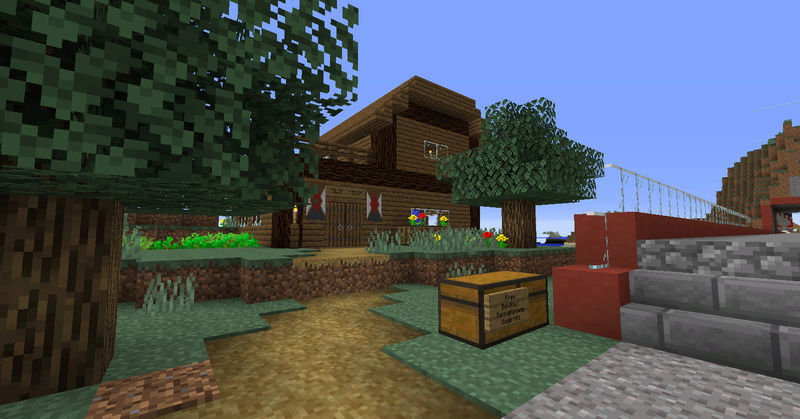 The first building is up! The Pallet Town embassy is officially open. 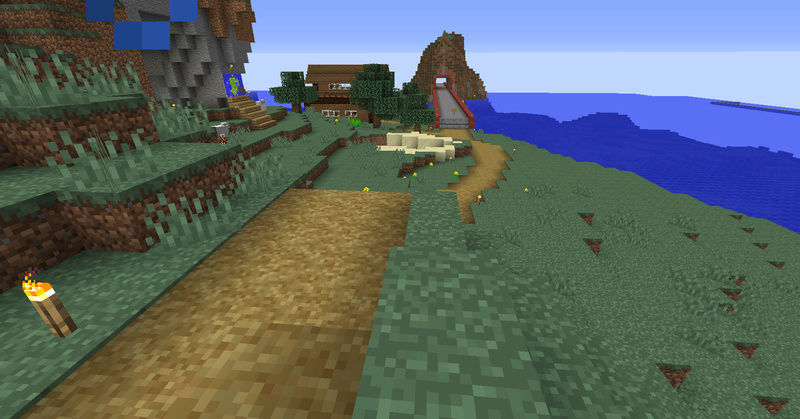 Update 2: I've changed the old gravel path to a new grass path. I'd like some feedback for this one, please. 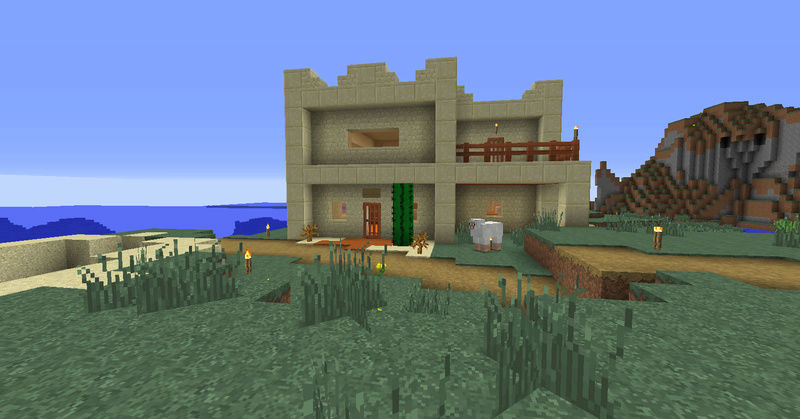 Update 3: spookster1 has built a Zardenmuiden embassy on the island! 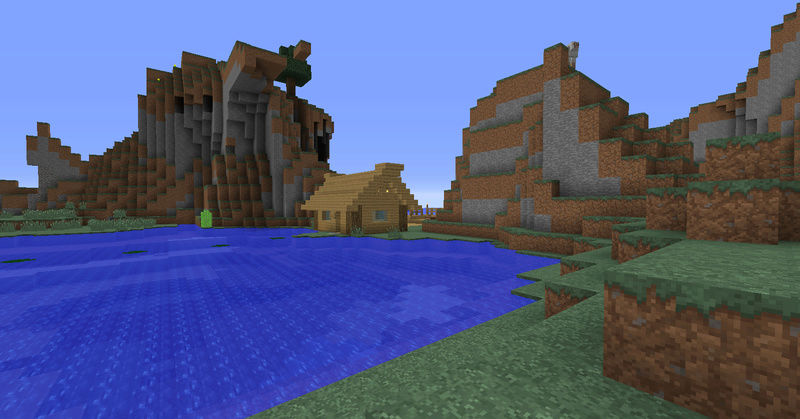 Update 4: I've built my house/fishing hut on the island.